Cannonau, also known as Grenache or Granacha, is responsible for some of the most expensive and sought after wines in the Southern Rhône and Spain. It is also the most widely planted variety on the island of Sardinia. One theory of it’s beginnings is that the varietal originated on the island and made its way to Spain and eventually on to southern France in the 13the century when the island came under Aragón (Spain) rule. The vineyards are located predominantly in the center of the island which have existed since the Roman Empire. The island is also home to some of Europe’s most beautiful white beaches and clear turquoise waters.

Mogoro was founded in 1956 and prides itself on using unique varietals that are strongly linked to the traditions of Sardinia. 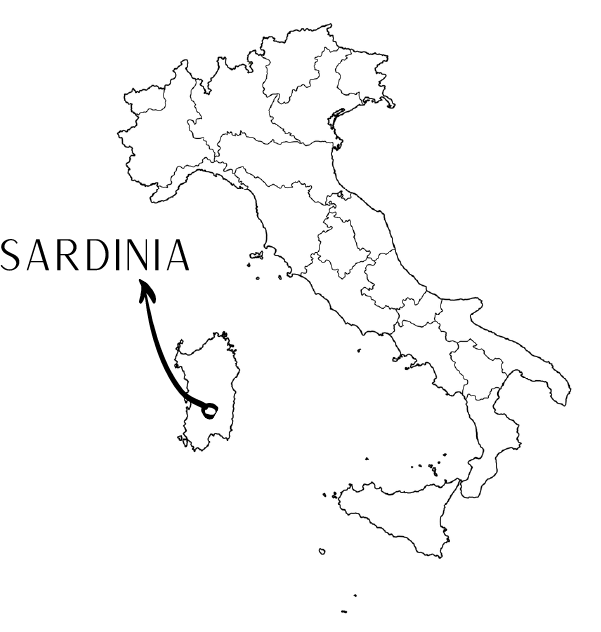