Fedro receives its name from the Greek writer, Fedro, who wrote a famous childhood fable called ‘The Fox and the Grapes’, which was written in the 1st century AD.
Bombino Biancois an indigenous grape variety to Puglia. The name translates to ‘small bomb’, which is most likely due to the shape of the grape bunches on the vine.

This wine is made in the traditional method indicating that second fermentation happened in the bottle. It is then aged for 24 months on lees adding complexity to the final wine. It is also made in the pas dosé style which means that less than 3g of sugar is used in the dosage (final sweetness of the wine). For reference brut sparkling wines are required to have 12g or less of sugar per liter. This crisp and refreshing wine pairs well with salads, fish,seafood, cured meats, brie, mozzarella, creamy dishes, burgers, french fries, fried mushrooms, caviar.

Ariano has been using organic agricultural methods since 1997 and all of their wines are certified organic. These principles are carried on by the present generation represented by Frederica Ariano and Aldo Avello who look after the technical and production side and by Manuela Ariano and Omar Leonardi who are responsible for the commercial and marketing aspects of the winery. 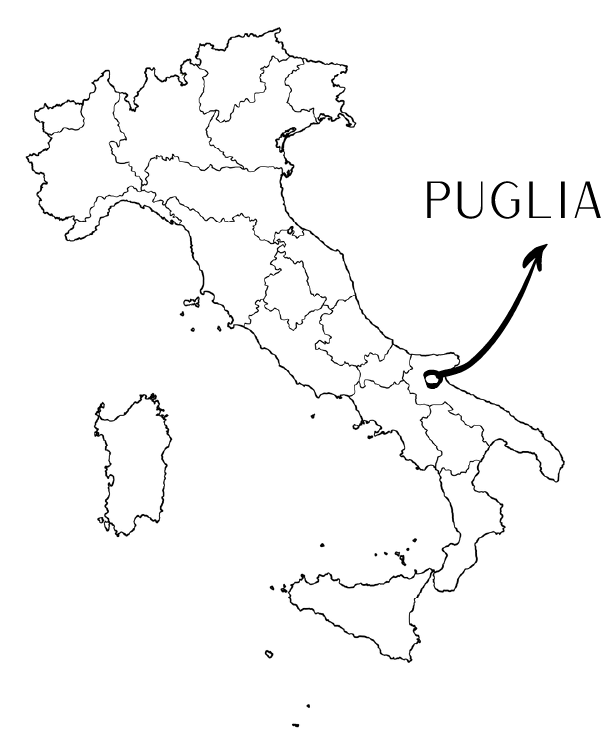