Barbera, the quintessential “wine of the people”, is not what most people talk about from Piedmont, but it certainly is the wine they drink. Dodici Lune translates in English to Twelve Moons, and is the ‘big brother’ to Ghiga’s Barbera d’Asti. Dodici Lune comes from the Barbera d’Asti Superiore appellation and has slightly stricter requirements such as 14 months of aging before bottling with a minimum of 6 months being in oak barrel. As a result it is a fuller bodied wine with more complex and integrated notes.

Barbera is originally from Italy and some of the best examples come from Piedmont. It was first recorded in the 7th century making it about 1,000 years older than Cabernet Sauvignon. Pairing suggestions: rich dark meats, mushrooms, truffles, root vegetables, braised greens, and blue cheese. The idea is that the bright acidity of the wine will complete a rich/fatty or tannic dish.

The Ghiga family has been farming in the Castiglione Tinella area of Piedmont since the early 1970s. Mario Ghiga, the original founder, established the farm and sold grapes to other wineries in the area. In 2009 his grandsons made the decision to start producing their own high quality wines under the family name. Today Enrico and David Ghiga oversee the daily tasks in both the vineyards and the winery. 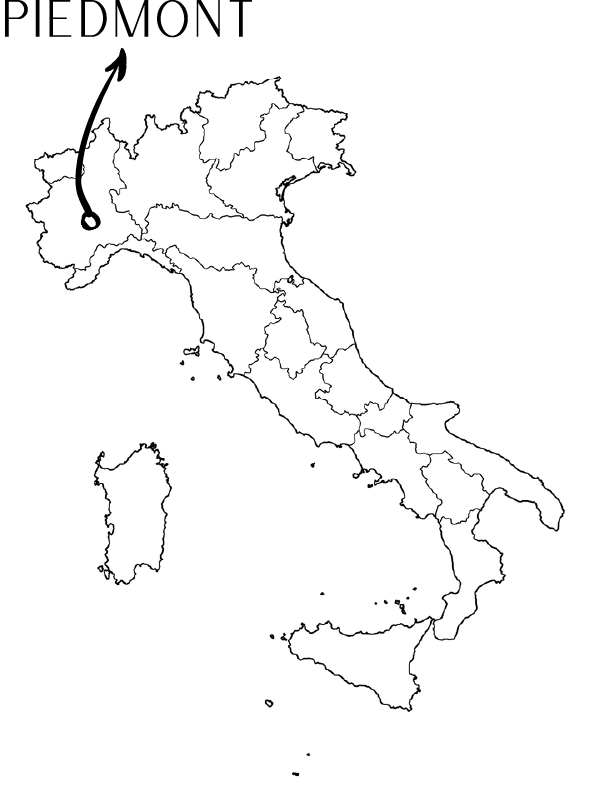