Traditionally there are two styles of Chardonnay. The first is the buttery and vanilla ones that have been exposed to oak barrels and/or malolactic fermentation. The second style is lean crisp and usually fermented in stainless steel. This wine represents the second style. Chardonnay is the most planted variety in the world and has made a home in almost every wine producing country. It is believed to have originated in France. 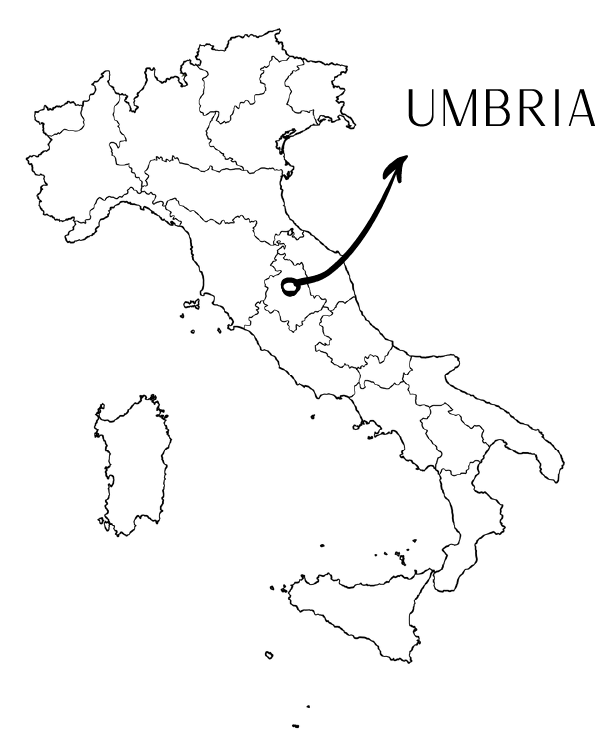