Chianti (‘key-ahn-tee’) is the name of a specific geographical area surrounding the towns of Florence and Siena in the region of Tuscany, and is associated with one of Italy’s most well known red wines. This zone was first identified in the late 13th century making it one of the first wine regions in the world to be officially demarcated. This was done to protect authenticity and combat fraud. Chianti is further divided into 7 sub regions. This Chianti is from the sub region Colli Senesi translating to ‘hills of Siena’.

By law Chianti is required to have a minimum of 75% Sangiovese, and Talosa’s Chianti has 85% Sangiovese with Merlot and Canaiolo making up the rest. Sangiovese is also the most planted grape variety in Italy. This is a food friendly wine and pairs very well with tomato dishes, herbs, vegetables, pizza, sausage, rich roasted meats, and hard cheeses.

Since 1972 the estate has been owned by the family of Angel Jacorossi. It was one of the first wineries in Montepulciano to undertake the Vino Nobile di Montepulciano appellation to the heights of Tuscan and Italian winemaking. The wine is aged in a cellar that is located under the old town center of Montepulciano between two of the oldest buildings in the city: Palazzo Tarugi and Palazzo Sinatti. This cellar dates back to the 16th century. The brick passageways contain a series of vaults where the barrels are placed. 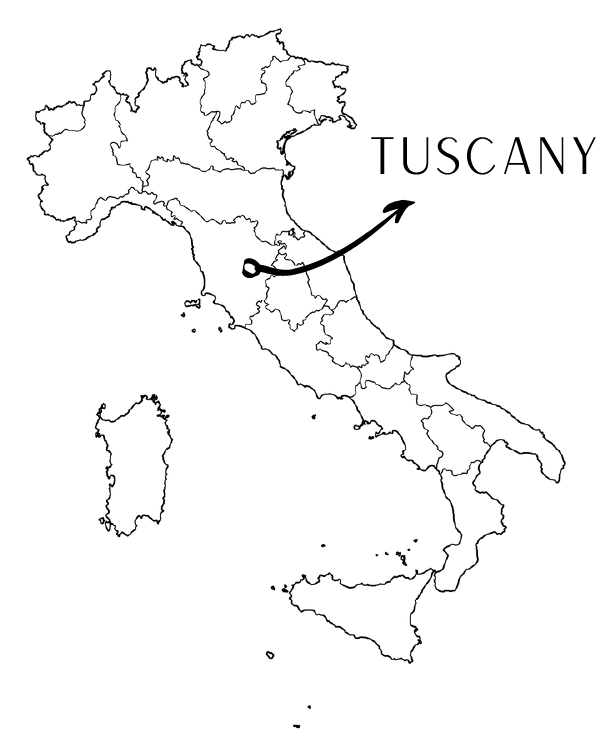